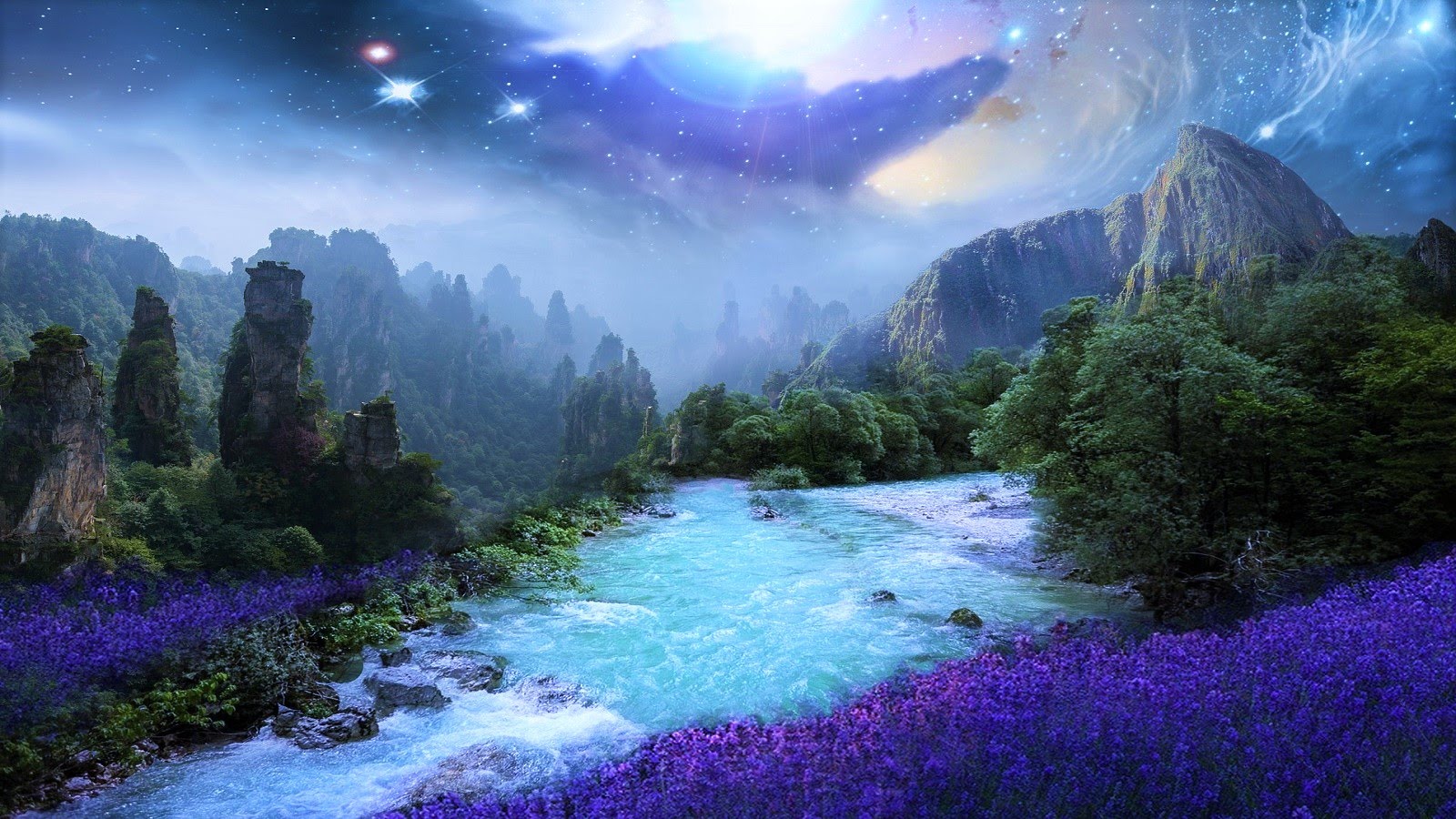 Laeriel was standing upright in the creek. Her eyes were locked with those of her stubborn little sister, staring back at her defiantly. But Laeriel kept her gaze friendly, inviting, with a hint of worry. Finally Janey’s stare broke and her countenance turned softer. “All right…” she whispered.

But then they both heard rustling in the bushes. “Quick,” Laeriel whispered, and they gathered up their stuff, their clothes still dripping wet and hurdled over to a particularly thick growth of shrubbery. Little twigs scraped their naked skin but they kept their mouths shut as they crouched side to side between the green.

After a few moments a huge black dog appeared. The size of the thing wasn’t its worst attribute, muscular heavy paws ended in very sharp claws and its maw was filled with jagged fangs. “A sniffer” Laeriel whispered as softly as she could into Janey’s ear. She nodded faintly. Laeriel hart pounded in her chest. She knew exactly what a sniffer’s job was.. These beasts were trained by the council to snif out magic and preferably also end its source. Janey was noticeably shaking so Laeriel quietly put an arm around her to reassure her.

“It’s probably just scouting,” she whispered, “when it goes back to lead whomever is giving it its orders this way, we’ll make a run for it, ok?” Again Janey nodded almost imperceptibly. She may look small and fragile, and maybe she was young and shaking, but Laeriel knew her sister to be strong, and knew she could count on her to do what she had to do when the time came.

The sniffer took a few more whiffs of the twig and the leaves Janey had been playing with and barked out a deep howl before it dashed into the woods, back where it had come from. “Now!” Laeriel gave Janey a little push but she was already running. Good girl. They crossed the creek and ran in the direct opposite of the sniffer, clutching their clothes, Laeriel’s pack, her bow and her quiver in their arms. But after a while they started to hear the sounds of animals running close behind them. “Hurry!” Laeriel yelled, as they darted through the trees, towards… Towards what? She had never gone this far in to the forrest while living in the village next to it, even for hunting she’d stayed at it’s borders.

Out of nowhere a sniffer lunched out of the bushes next to them and started running along, snapping its jaw towards Laeriel’s legs. She kicked out her leg frantically and crashed her foot into its face. The sniffer hit his head on a boulder and fell down with a loud yelp. Janey looked back at her sister, now ahead because the kick had slowed Laeriel down. “Keep running!” she cried, so Janey looked ahead again and sprinted as fast as she could.

Two more sniffers came crashing out of the woods, they were close on Laeriel’s heels that she could hear their ragged breathing and the slobbering of their drooling because of their anticipation of a meal. “You’re not getting either of us” Laeriel cried as she swept by a low hanging branch, pulling it back with her so that it would snap back as she passed. It hit one sniffer full in the face, it yelped, but did not stop running, instead it got even more pissed, accelerating and growling its discontent. Fucking dog. She tried to kick back as much gravel and forest debris with every step she took to slow the sniffers down, but when one was shaking off the dirt from its head, the other gained speed again.

They were approaching a large river now, spread across their paths. Janey called back, “what do I do?”
“You keep going!” Laeriel cried, “Jump in the river!”
“The current is too strong!”
“It’s our only chance!”

Determination washed over her tiny sister’s body as she prepared to lunch herself into the water. Laeriel flung her bow and quiver over her shoulder as she tried to cramp their wet clothes into her pack, then the river was upon her and she leaped, throwing a glance over her shoulder when she flew through the air towards the water. The sniffers frantically threw their claws into the ground to stop their momentum, they were not going to follow them into the water. Relieve washed over her exactly when the river took her. She trashed in the water to keep her head up, indeed, the current was very strong.

“Janey?” She called out.
“Laeriel!” she heard. She splashed around, trying to keep a hold on her belongs while the water threw her back and forth. She tried to look around but she couldn’t spot Janey anywhere. “Jane?” she tried again. But this time no answer came. She gritted her teeth, fighting the waves as she plunged forward. She gulped down a large swallow of water. Coughing loudly she cried for her sister again. No response.

Panic tried to creep up on her, but she wouldn’t allow it. No! Clenching her jaw in determination she was swept sideways and she stretched her free hand towards the riverbank. She felt something like roots and closed her fist, pulling herself towards it. But whatever she had gotten a hold on broke free from the bank and she was once more swept away by the water. No! Her arms and legs were tired and started to feel like lead while she kept fighting the never ending stream. She thought she might be crying but she couldn’t really tell in the thrashing water. Where are you?

And then there was a hand grasping her arm. Not Janey, it wasn’t a child’s hand at all. It was a big powerful hand, clasping arms with her, dragging her to a halt in the middle of the river. Water was still gushing past her face, making it unable for her to see. Then she was hoisted out of the water, landing on top of a broad shoulder. And in the middle of a racing river, there was a man, standing there, without being dragged with the current… He slowly started to make his way towards the bank, not bothered by the wild waves crashing into him, trying to take him for a ride just like the one she’d just experienced. She coughed up some more water and tried to peer past the broad back she was bobbing against. When she could sneak a peek, a blanket-wrapped Janey was staring back at her from the riverbank. 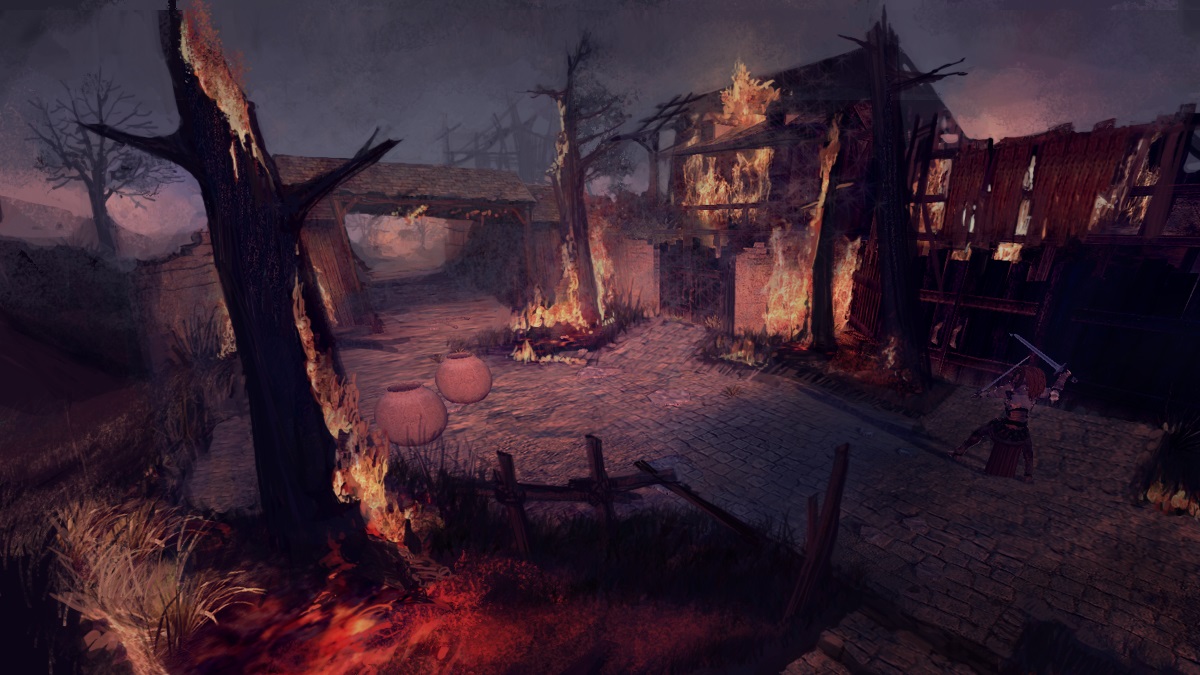 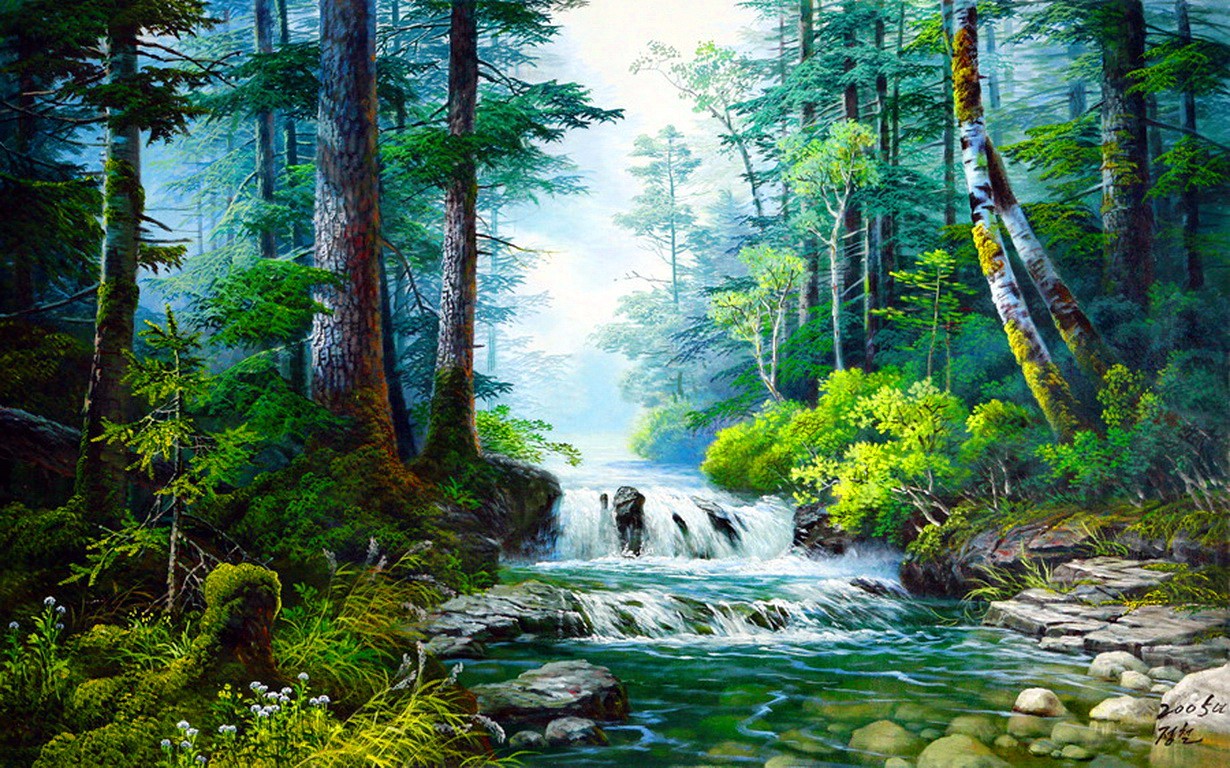 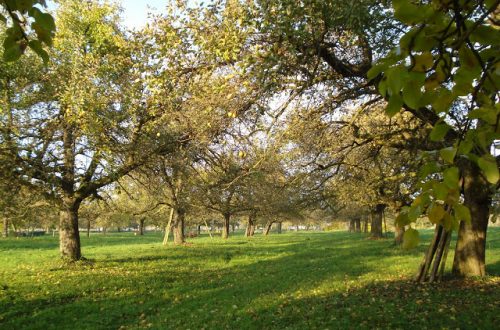