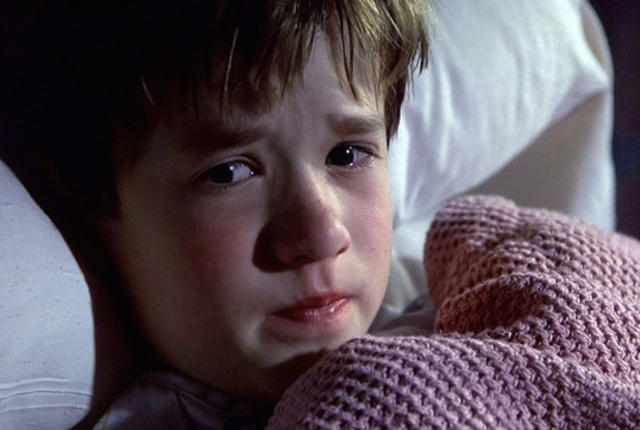 I thought that I was going to watch a documentary about the live of Walt Disney, but it turned out to be an actual feature film. I have always been a huge Disney fan, but I knew little of the man behind the films. I can sing all the songs from the Beauty and the beast, the little mermaid, Pocahontas and the lion king, but I never knew about the development of their creation. This film has made me an even bigger fan, if that’s even possible. Walt truly poured his soul into that company, and I, for one, am most grateful. A true recommendation to all Disney lovers out there.

Are you a sucker for romance? You have to see this film. It is all about the impossible love becoming possible and five minutes into the film you can already guess the entire plot. Nevertheless, it’s complementing to your need for crying and ice-eating-pass-time. If you don’t feel those needs, ever, don’t watch this, ever.

Imagine me and you

I loved this film and that is not even related to my own sexual preferences. It’s a romantic film too, but not in a conventional way. Bad choices are made due to confusion and desire. The outcome is oh so satisfying and I cannot spoil too much about this film because you have to watch it. I love!

The 4th man out

How would you react if you found out that your best friend is gay? These guys are struggling with trying to figure out how to act normal, again. It’s a weird film and I am not a big fan of dirty jokes and this film is full of them, but the development of the characters is pretty good and I like the believability.

Really? Did you really never watch this film before? Really Liz!? Yeah.. sorry.. I’m not very good with scary movies… But I finally forced myself to watch this one, after all, it’s a classic. Unfortunately I figured the whole plot out in a few minutes… So there wasn’t really a surprise “Ooooh, he’s dead!” moment. Nonetheless, that Haley Joel Osment was an amazing little child actor and I cried during the car scene with his mom. (first part of the trailer). If you’ve also never watched this because you’re a scaredy cat like me, it’s not that scary and totally worth.

I’m so sorry if you aren’t Dutch, because this film is, in fact, very Dutch and by far thé best Dutch film I’ve ever seen. I completely adore the lead actors, Carice van Houten and Waldemar Torenstra, but I never imagined they were capable of quality on this level. This film is, in contrast to the title, about a housewife who is not very happy. In fact she suffers from a postnatal depression, resulting in a scary psychosis and a hart warming recovering process. This film has made a deep impression on me and it is certainly not ‘fun’ to watch. But it is good, my god it’s brilliant.

A movie about a club of depressed  ‘normal, everyday’ men beating each other senseless and getting completely out of control. I admit, I didn’t see the plot twist coming from miles away, though all of the questions I had at certain scenes were answered when I did find out what was going on. A classic? No, not for me, but sick though. Sick movie. Very watchable.

Yes, I kept watching these psychological twisty films. I only started watching side effects because my roommate said I had to and because Channing Tatum, Jude Law & Catherine Zeta Jones. I don’t know how to describe the experience. Everything was so slow and twisted, like it was a really old film, but in HD… I disliked it tremendously at first. Maybe I had just seen to many of these depressing films in a row. It’s brilliant though, no doubt about it. I didn’t see it coming.

Justin (and the knights of valour)

I needed something light hearted and fun. So I pushed play on this knightly adventure. I have never been disappointed by an animated film. Ever… Until this one… The jokes were bad, the storyline is bad, the characters are stupid. You know Hiccup in How to Tame your Dragon? Now that’s an antihero! He is actually awesome even though he’s really not. Or Tobey Maguire as Spider man, or Baymax in Big Hero 6! Those are characters KICKING ASS! Even though they are not your typical hero. Justin, however, fails in epic proportions to please me whatsoever. 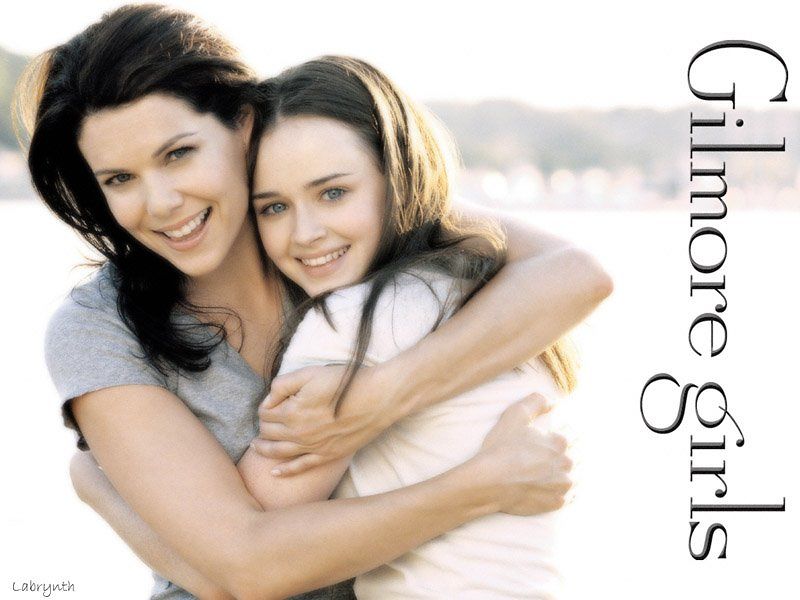 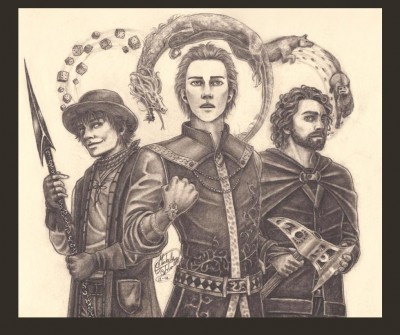